Dan Galvez is the CEO and co-founder of Hedgehog Development, LLC. , a Long Island, NY based technology consultancy. Dan began his professional career in the 1990s, at the time when web-based technology was still in its infancy. In an industry known for specialization, Dan brings a unique perspective to the state of application development practices, web technologies and content management solutions.

Dan started his first company that built web applications and sites for local businesses. With impeccable timing Dan co-founded his second technology consultancy at the peak of the Dotcom collapse. Despite the economic complexities of the time, Dan was able to grow the company. Focusing on the
Wealth Management industry, the company became a recognized technology leader, and worked with some of the biggest financial firms in the world. In 2004, Dan decided to centralize the firm’s technology offerings on a single platform; the team became entrenched in Microsoft based technologies, and the company quickly achieved Microsoft Gold Partner status. In 2007 Dan co-founded Hedgehog Development. Hedgehog’s achieved goal was to focus on technologies, rather than a particular industry. The company focused in on two major platforms – Sitecore and Microsoft. With Hedgehog, Dan is able to bring together the technologies and ideals that he is passionate about: Content Management, Microsoft Technologies, Custom Application Development, and most importantly, helping customers achieve their goals.

Dan has been married for over 15 years, has three beautiful children, and when he is not running the company, snowboarding with the family, or participating in the dozen different sports and activities his children are involved with he is out rescuing and finding good homes for Pot Bellied pigs. Dan holds a Bachelor’s in Computer Science with a minor in Business from Dowling College in Oakdale, New York. 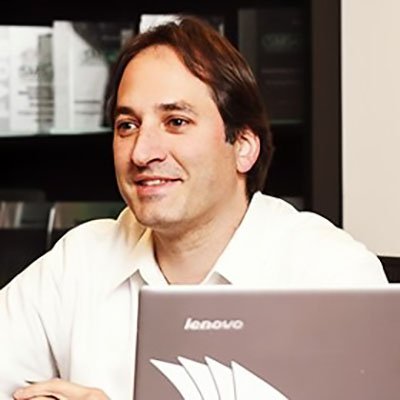